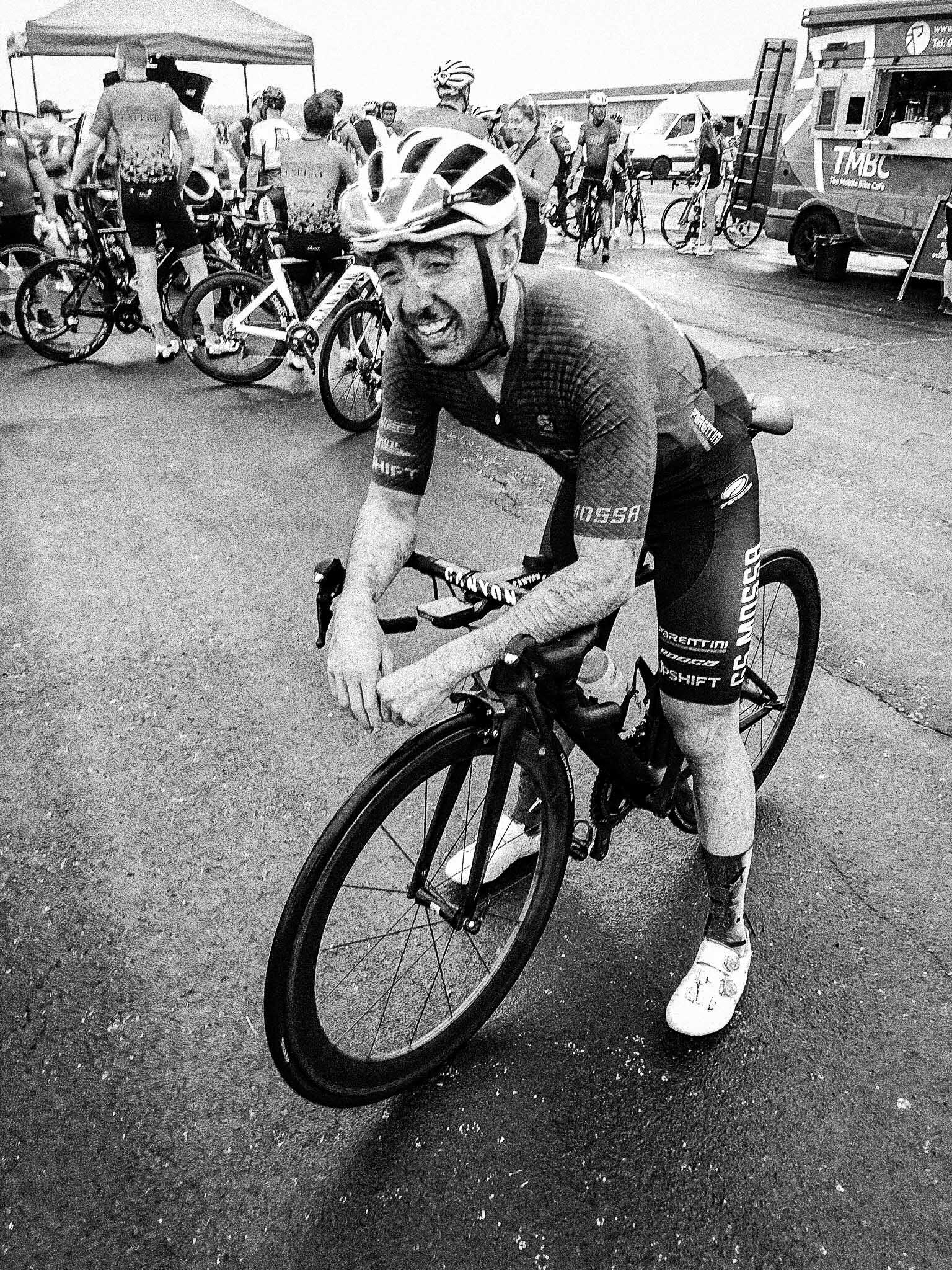 Racing is, has and always will be the heartbeat of GS Mossa. The 2022 road racing season, so far, has been no different. With several Mossa racing full gas from the gun since February and 12 team-mates on the start-list for a recent Handicap Race at Goodwood, the Mossa race train truly has left the station.

The road season started in traditional fashion with baltic February temperatures across the Abingdon series - heated gloves before the start anyone…? Several Mossa got stuck straight in and results were rolling in. The team moved to Sandison’s 2-day stage race, Hillingdon, Thruxton and some National B circuit racing at Mountbatten all working together with a team-first approach. This culminated at Goodwood Handicap promoted by RCR Fat Creations where 12 of the team lined up at the start, all with the goal of a team result.

To an outsider road racing can look like an individual sport with only 1 person being able to win. But the truth is that without a solid team behind you, results on the road are a challenge and I would argue not as fun. Imagine the scenes when your team works hard to get one of you into the break of the day, constantly marking attacks and riding the front of the bunch to control the race. You then deliver a result and reverse the roles next time around buying into that team spirit. Or when the race is clearly heading to a bunch sprint so you set the train up, find the sprinter and let them communicate the tempo before launching them to the line for a result. There’s no better feeling than contributing to team success and that is the foundation of GS Mossa and I can think of so many examples of the above this year.

Alongside the fantastic team-work and spirit in Mossa, several of the team have progressed through the racing ranks at a rate of knots. We have seen members of Mossa go from never racing before on the road to knocking on the door of Cat 2, improving their technical skills whilst still offering to help the team and sacrifice their own race at times. Progression has been underpinned by skills sessions during the week. Whether that is a chain-gang out on the road, or dedicated skills sessions on the Blackbushe circuit. Blackbushe circuit has been a game-changer and the model has been in sport for years. If you want to get better results, improve teamwork and have a laugh then dedicated training sessions are the norm. The ability to practice cornering at speed and leadouts without the fear of traffic and the open road is invaluable. Seeing that translate into racing situations seamlessly has contributed to several results.

As always there is room for improvement. There are still a few months of the road racing season left and the ambition is to continue to kick on and bring others along with us for the journey. We would love to see new racers joining the skills sessions or jumping into racing with the team. I’d encourage anyone, whether you are a Mossa or not, whether you have raced before or not, to challenge your comfort zone and give it a go with some mates. 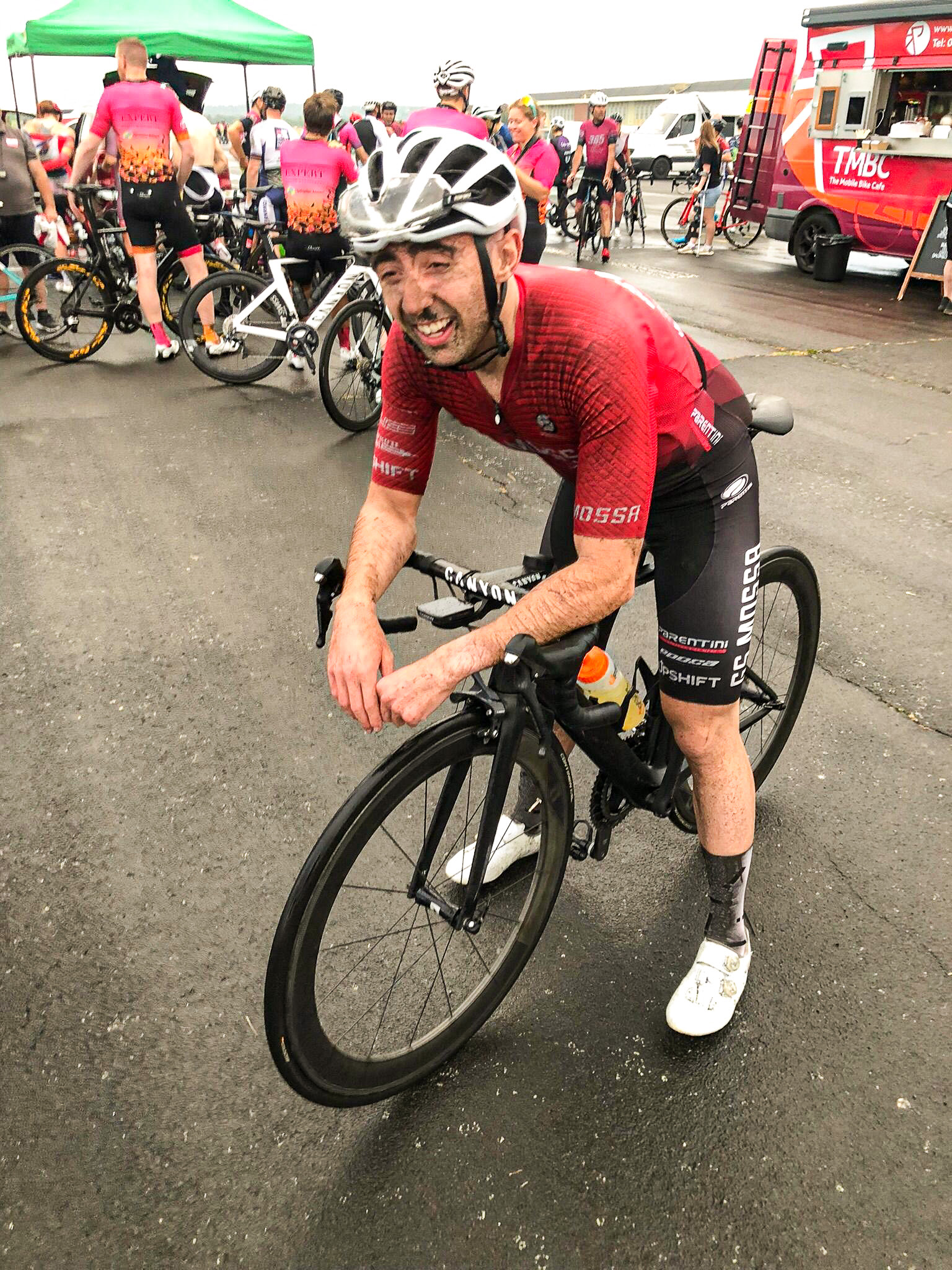 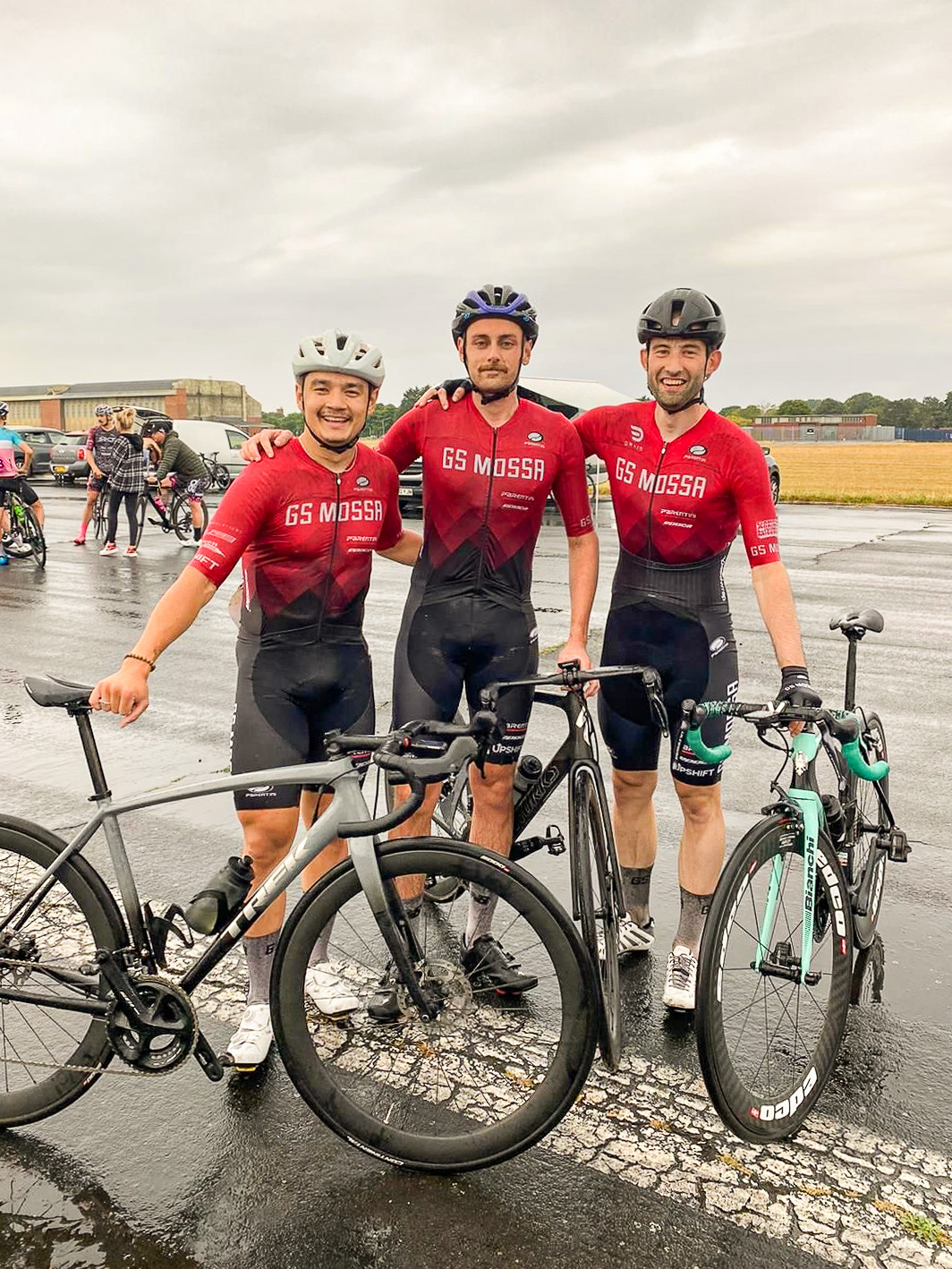 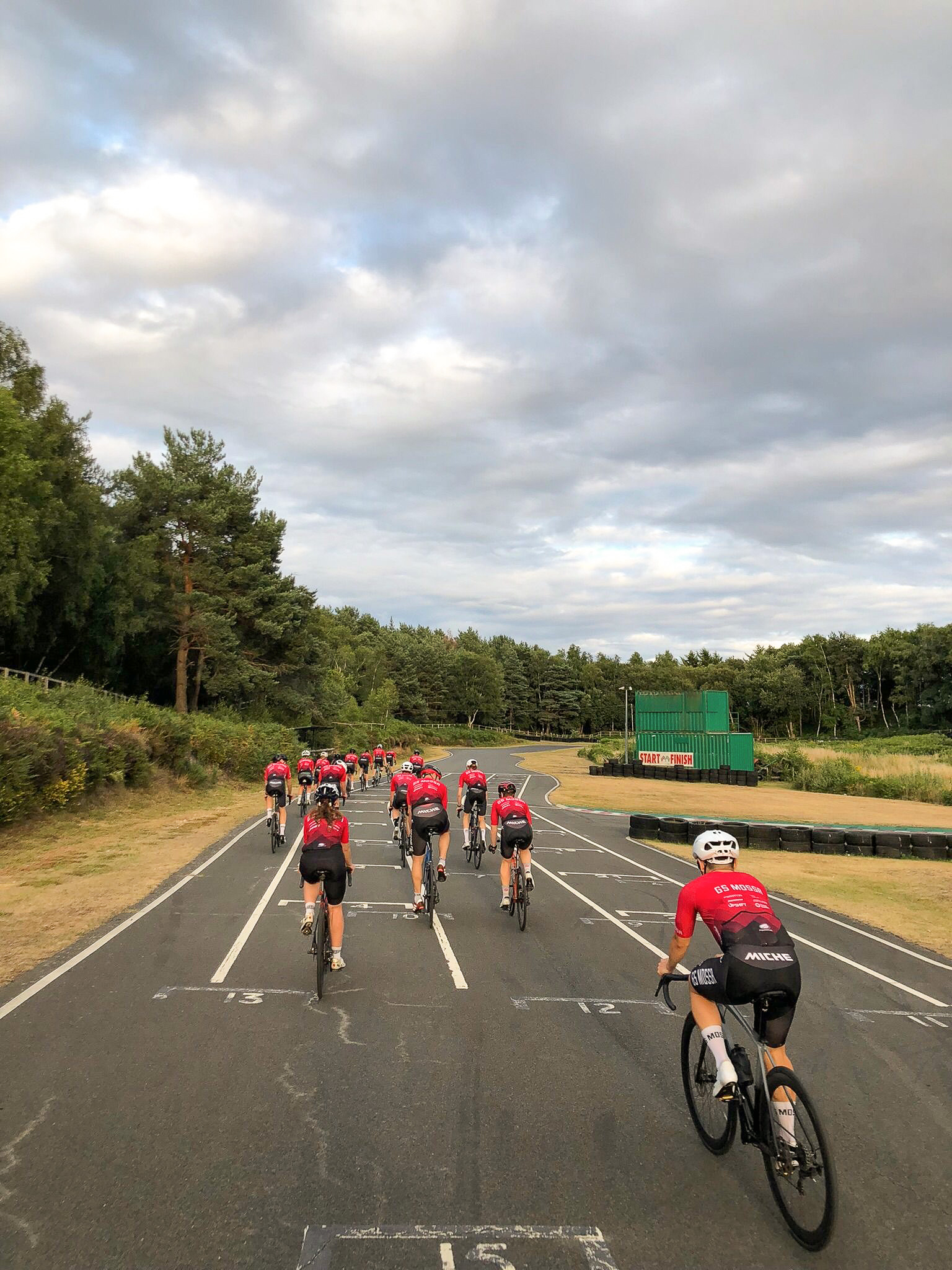 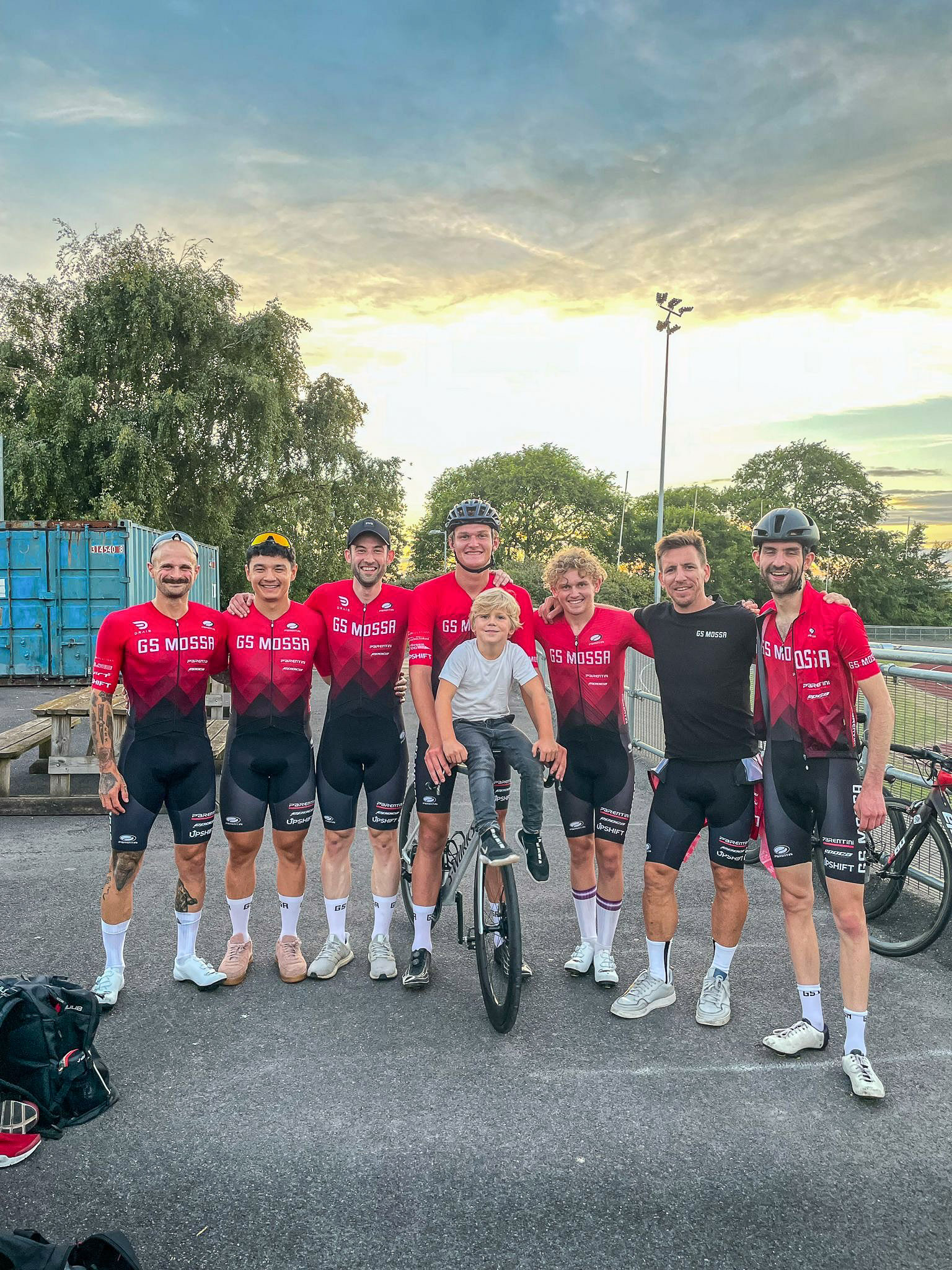